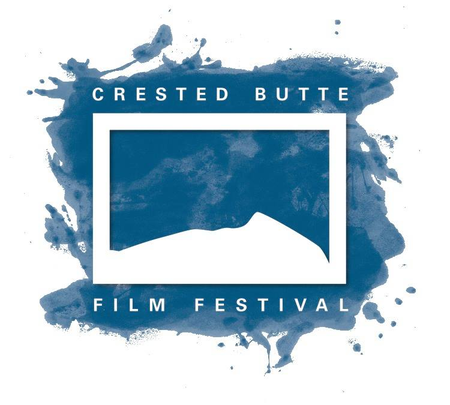 Home
About
Get There
Tickets

Four and one-half hours long and told over two music-filled nights, Long Strange Trip traces the remarkable, tempestuous career of the Grateful Dead. Emerging from the Bay Area’s vibrant 1960s counterculture, the Dead were a motley crew whose unique sound sprang from an eclectic blend of influences: bluegrass, folk ballads, R&B, free-form jazz and classical, becoming one of rock and roll’s most unlikely success stories. A band, an experience, a quasi-religion, they were also a family - albeit a dysfunctional one. Through their unworldly musical connection they formed a “group mind,” one they shared with their enthusiastic tribe of fans throughout three decades of legendary concerts-cum-spiritual experiences. The Dead’s quintessential character is hard to place, but that’s exactly what Director Amir Bar-Lev explores in this passionate, all-encompassing look at the creative spirit behind the “band beyond description.” Drawing from an incredible trove of stills, film footage, audio recordings and rare live tracks - much of which has never been seen or heard - Bar-Lev’s fresh, formally inventive approach paints the picture of a distinctly American band exploring visions of Americana through music, becoming an examination of intense public adoration and the burdens of fame. Not yet rated. 7:00 p.m.

other events by this organization